Welcome to my Photography Portfolio 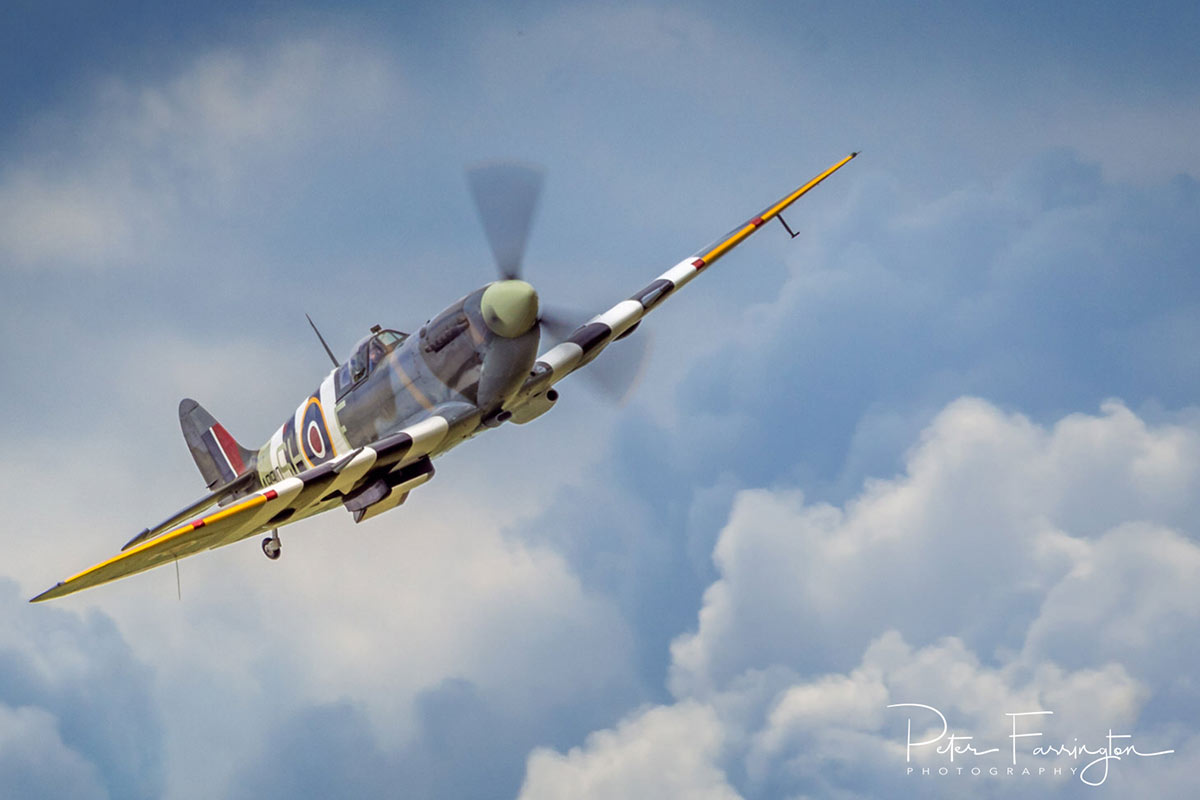 On the 25th of October 1940, whilst being flown by Polish Pilot Ludwik Martel, the P7350 was fired upon by a German Messerschmitt Bf109 firing a cannon shell that punched a large hole in the port wing.  Martel, wounded down the left-hand side of his body and legs by shrapnel, managed to fly the Spitfire down through 16,000 feet of thick cloud to force-land, wheels up in a field near Hastings. He was trapped in the plane for 30 minutes before the Home Guard found him, got him out of the cockpit and took him to the hospital.

Martel returned to operations on the 6th of November.  The Spitfire P7350 suffered category B damage was repaired and continued to fly during its wartime service up until 1944.

The Falkland Islands are a remote set of South Atlantic Islands off the coast of South America.  With rugged terrain, cliff-lined coasts, and incredible marine life the Falklands has to offer.  A little known fact that there are hundreds of islands and islets that are home to sheep farms and an abundance of birdlife. 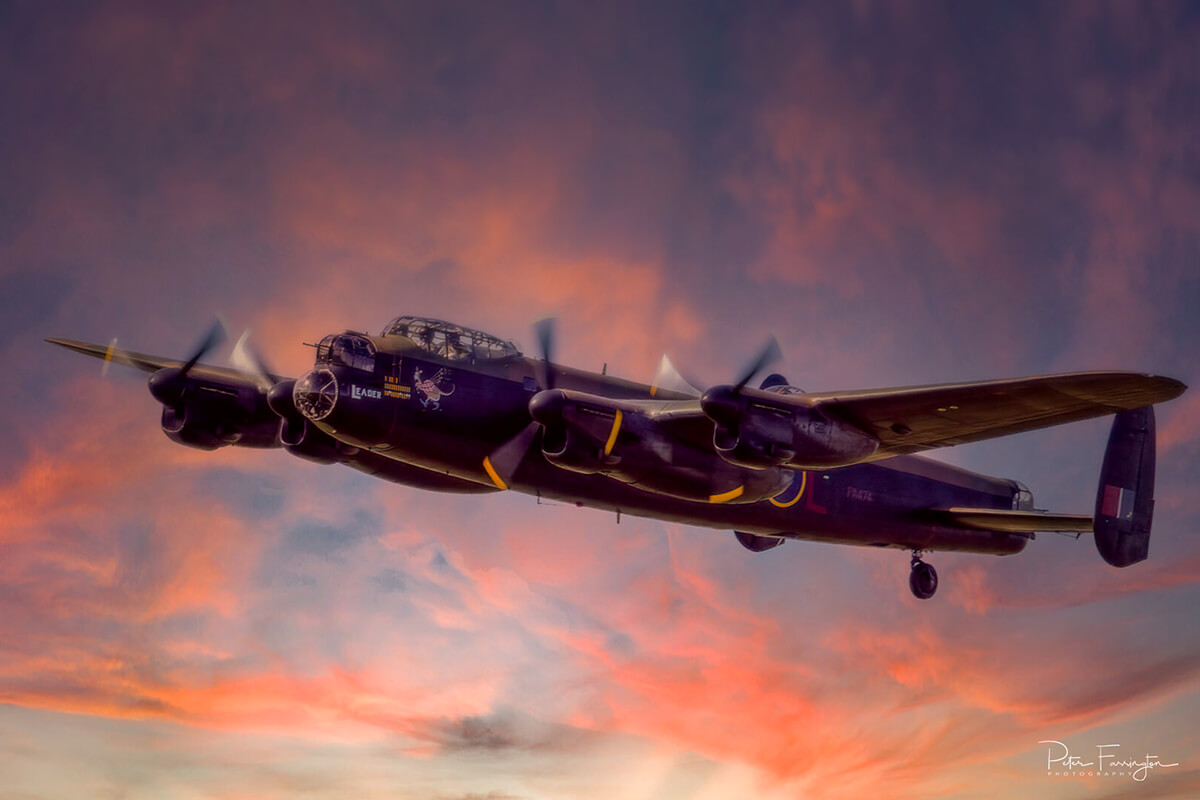 This is one of only two Lancasters that remain in an airworthy condition out of the 7,377 that were built.  The other Lancaster is in Canada.  She was built at the Vickers-Armstrong Broughton factory at Hawarden in middle 1945 and assigned to reconnaissance duties.