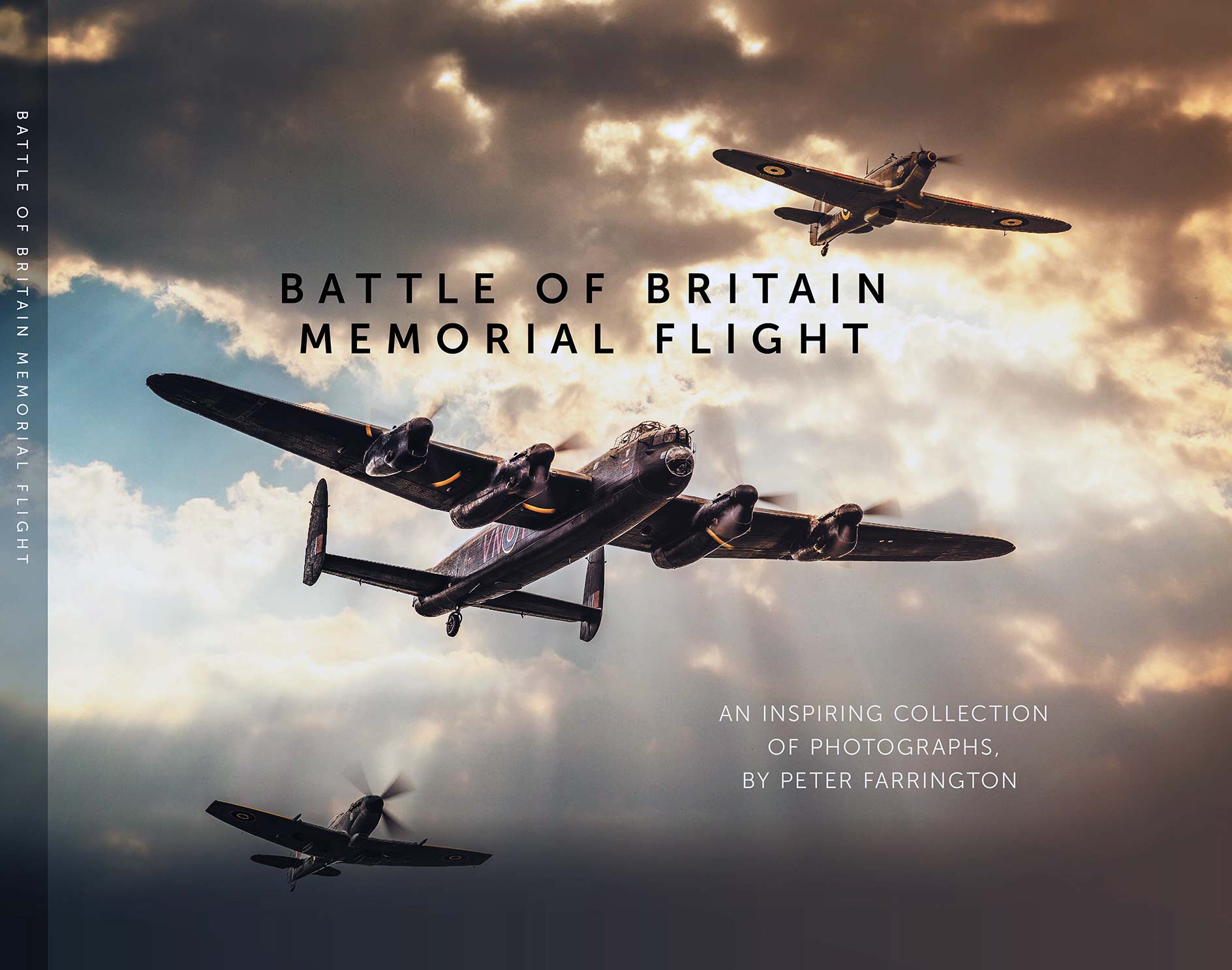 An Inspirational Collection of Photography

” The Battle of Britain turned out to be the biggest air battle the world has ever seen and was the Royal Air Force’s greatest battle honour.

From May to June of 1940 after capturing France in just 46 days, the eyes of the German war machine-turned to England, targeting British shipping convoys, ports and factories as their initial strategy. The Germans expected to have just as swift a victory and hoped for a ceasefire, if not outright surrender.

On the British side, it was a mix of Supermarine Spitfires and Hawker Hurricanes, and contrary to popular belief,  the latter had most of the kills to its name, though the numbers vary slightly depending on the stories which have been told. The general consensus for statistics in this battle is as follows.  The Germans attacked having around 2550 available aircraft, and the United Kingdom and its participating allies had around
1964 serviceable aircraft for defence.”  –  Peter Farrington CrGP

Special Price for Veterans £26 (plus postage).

Peter will be donating £1 with every book sale to the Battle of Britain Memorial Flight.  To order, please email Peter and he will arrange payment and delivery.

” So it was the day of days yesterday!  I got my copy of one of my most eagerly anticipated books of the year.  Peter has put so much effort not only into researching this subject but also the meticulous attention to detail for the photography and the history of the aircraft types.

This book really has to be high on the list for any fan of the Battle of Britain Memorial Flight or anyone with a passing interest in the machines and the history behind them.

Congratulations Peter on a fantastic piece of work! “

As a boy, I remember sitting and watching my Grandad take pictures. I was fascinated. It was only a few years ago that I realised I too enjoyed taking photographs and capturing memories.  Photography for me is a hobby, but it’s slowly becoming a part of my life!  And now I’m photographing and getting up close to the BBMF is amazing.

Penguins of the Falklands

The Falkland Islands are a remote set of South Atlantic Islands off the coast of South America. With rugged terrain and cliff-lined coasts.

One of the prime attractions which prompt people to travel to the far southern seas and make the long journey to see the amazing marine life that the Falklands has in abundance.  An interesting fact is that there are hundreds of islands and islets that are home to Sheep Farms and birdlife.

This book is about Penguins, but I also wanted to show you the wonders that these Islands hold before we get to the part everyone loves – Penguins!

Great photos and bang on information with a hint of humour!  Having been to the Falkland Islands myself,  I wish I had this book for a guide.  Well put together! Definitely a talented photographer with an eye for wildlife.  Would recommend to wildlife enthusiasts and would definitely recommend seeing the wildlife up close and personal.    –  Highly Recommended! 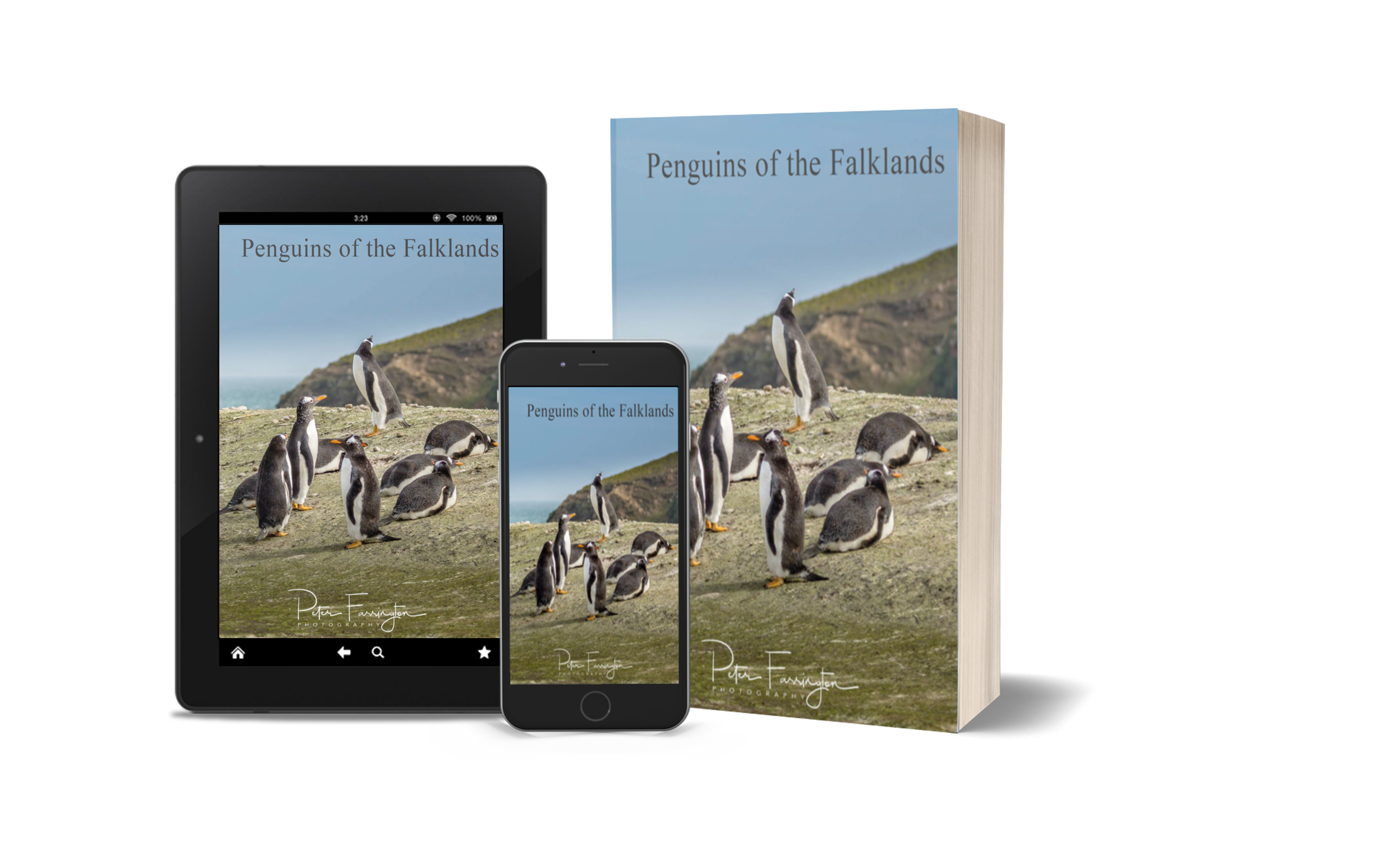