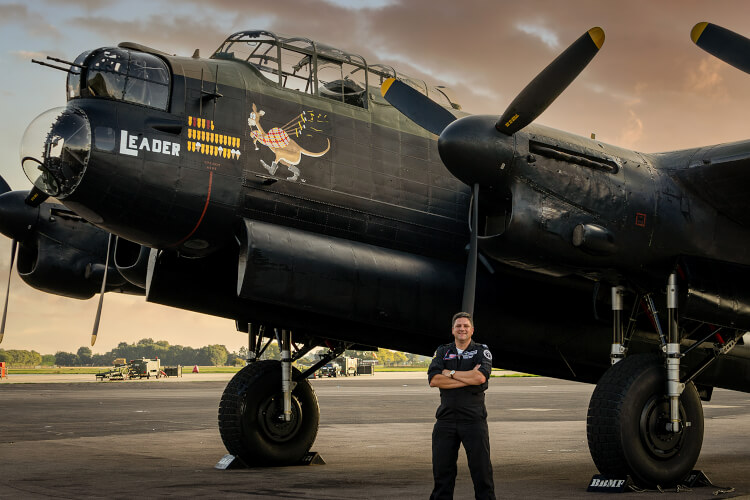 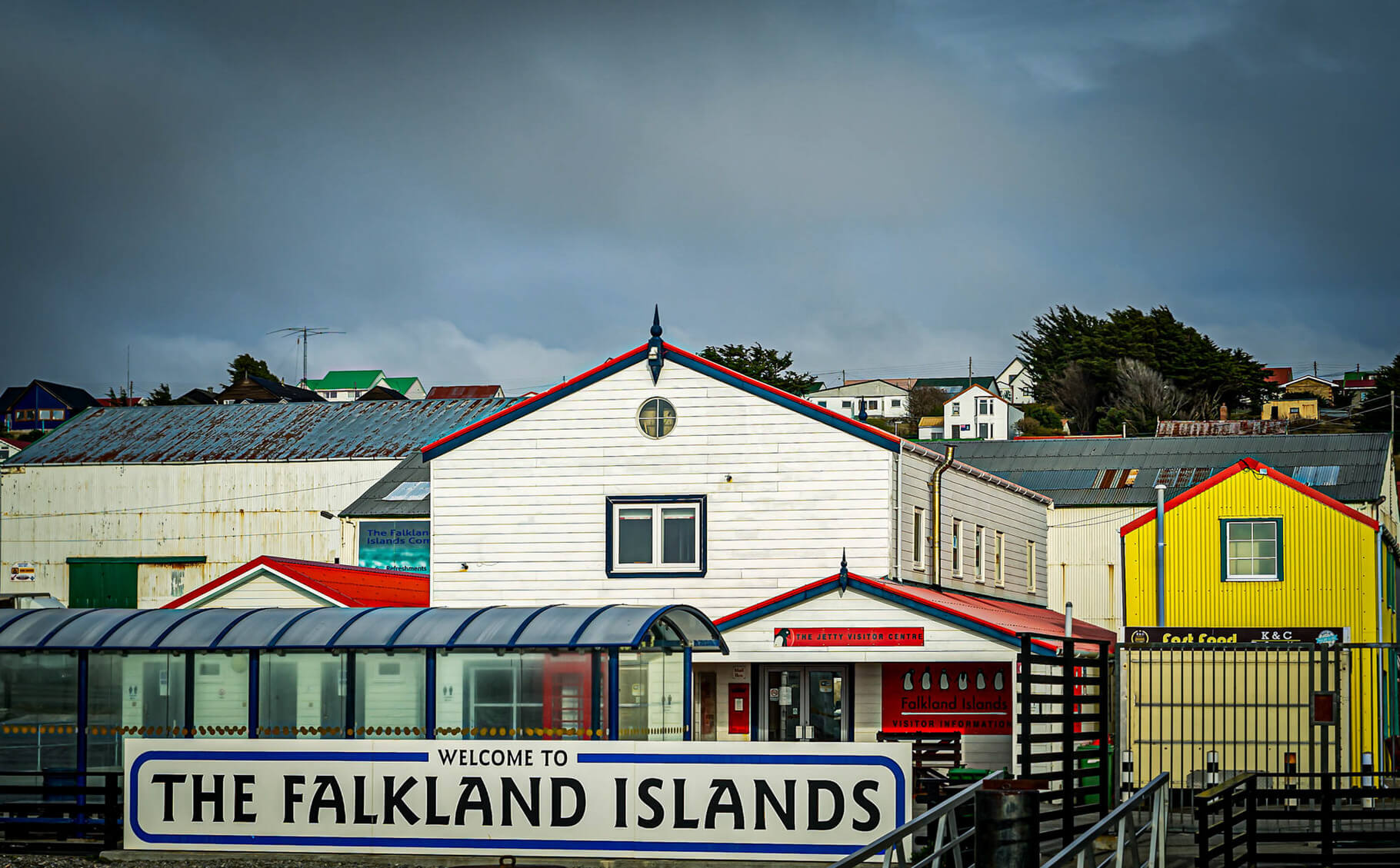 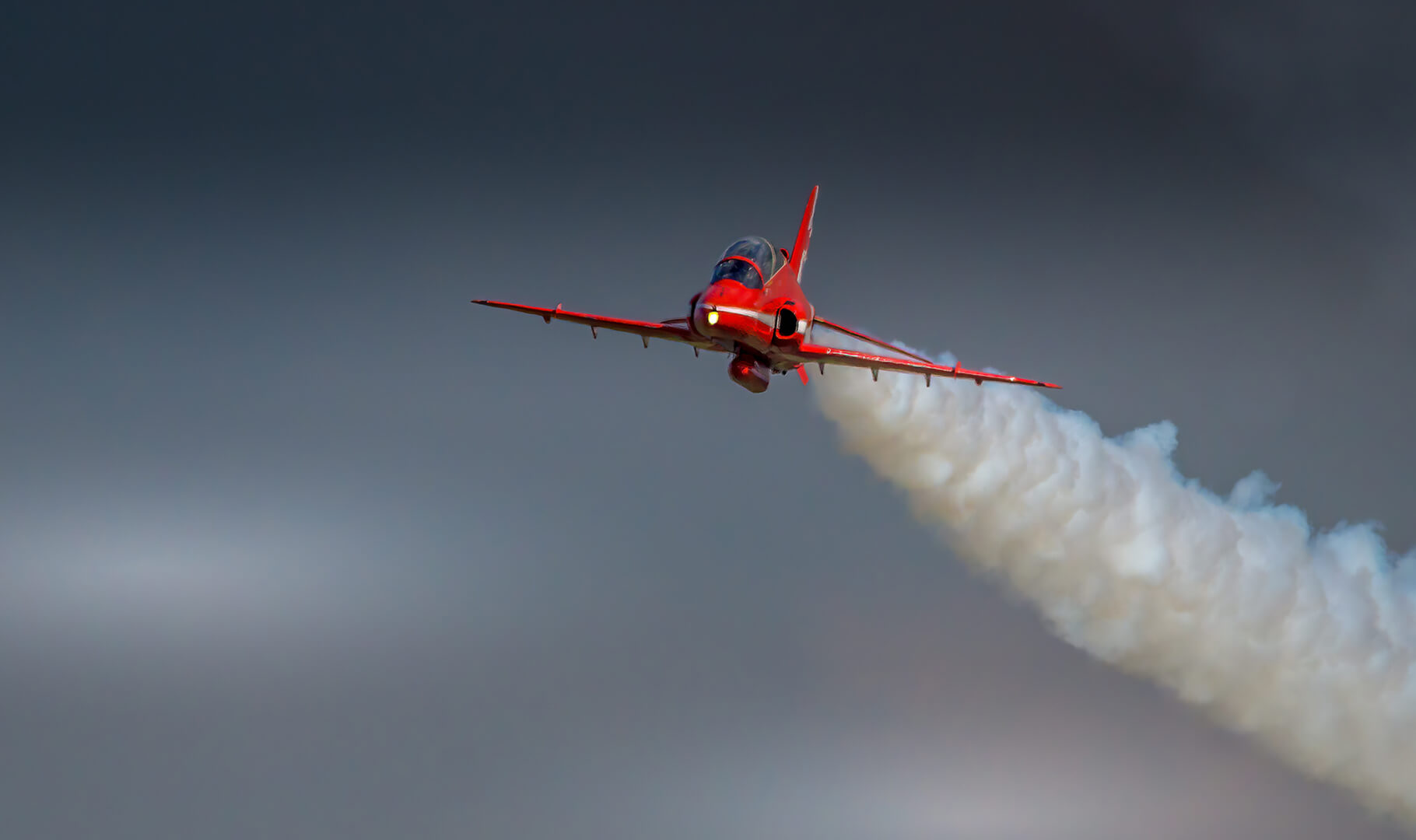 Aviation has always amazed people, and I hope that you will find my aviation collection reflects that amazement. Over the years of being in the Royal Air Force, I have been lucky to catch these fantastic aircraft up close and personal. So, whatever aircraft is your favourite, you will hopefully find what you are looking for here.

The Falklands are a group of islands in the South Atlantic. Over the years, they have been occupied by the French, the Spanish,  and the British.  Argentina had a claim on the islands and decided to invade them in 1982.  The British Prime Minister at the time, Margaret Thatcher, sent a Task Force to protect the islands. And we effectively went to war to take back the islands, regain the Government House in Port Stanley and raise the British flag once again.  Since then, the Falkland Islands have been peaceful, and we have continued to preserve the Falklands Islands to this day.

“I felt that these amazing aircraft, flying legends deserve their gallery. Here you will find some jewels that will look amazing on any wall. Taken with a lot of love and care, I think you’ll agree with me, they rock!”  –  Peter Farrington, Photographer & Author

“A most delightful and brilliant book I’ve had the privilege to read and look at.  I can’t wait for a follow-up especially with the new colour schemes coming the black hurricane is a must to see – go buy this book – you will not regret it”